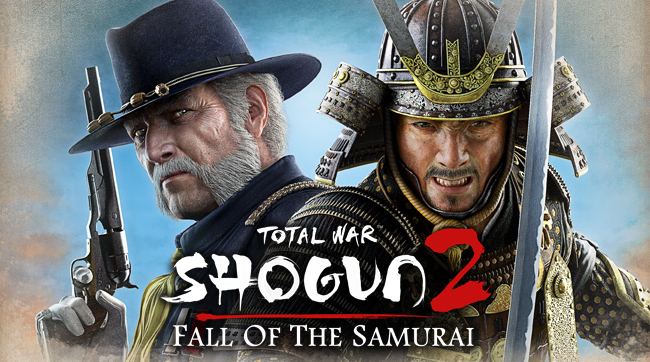 Building on the success of Shogun 2, CA released ‘The Fall of the Samurai’.

The game contains the original Shogun 2 music. As it progresses and your clan modernises, the music becomes more westernised. I combined orchestral instruments and melodies to enhance the feeling of the westernisation of Japan.

So there have been a few people asking why there are v2 versions of some of the songs in Fall of the Samurai. What happened is that the v1 version of the songs are the first version that came to me when working on the songs. After submitting the songs to CA, and shortly before release, they decided that they thought those songs sounded too western and “midi”. So, I went through the songs and tried to make them more Japanese sounding, resulting in the v2 versions. What we hear in the game that shipped is v1, but then these were replaced with v2 in the day one patch via steam. Personally I like both, as I think CA was correct in pointing this issue out, but that I was also correct in my initial concept of Japan becoming westernised.