Hand of Fate is a card collecting action game developed by Defiant here in Brisbane, Australia. Morgan Jaffit (Creative Director) and Shawn Eustace (Art Director) asked me to compose music for their game after hearing the music I did on the Faces of Rome trailer. Shawn gave me some ideas of styles of music he thought would go with the game. After playing the game I felt that during the card play, the music should be minimalist and ambient, and during the fight sequences more action battle music. When receiving a card, there are little musical “stings” that play, and it was important to make sure these were all in the same key as the ambient music so it all sounded harmonious. The soundtrack to this game will be the first “official” game soundtrack I have released independently since starting in the industry in 1992. 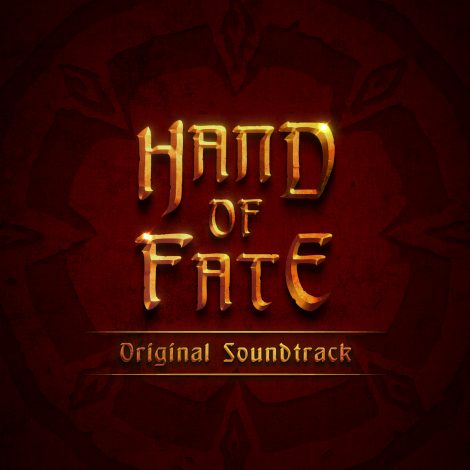 Hand of Fate (Original Soundtrack)
Get the album