FuzzPilot is Shaun Trainer (Vocals & Guitar), Cat Andrews (Bass) and Jeff van Dyck (Drums). Formed in 2012 and fully independent, they record and produce their own music in their small jam space in Brisbane. Inspired by giants of the 90s-alt rock scene such as Rage Against the Machine, Tool, Faith No More, Cog, Kyuss, and others, FuzzPilot deliver a sound that’s a unique mixture of crunching riffs, catchy grooves and pummeling drums. 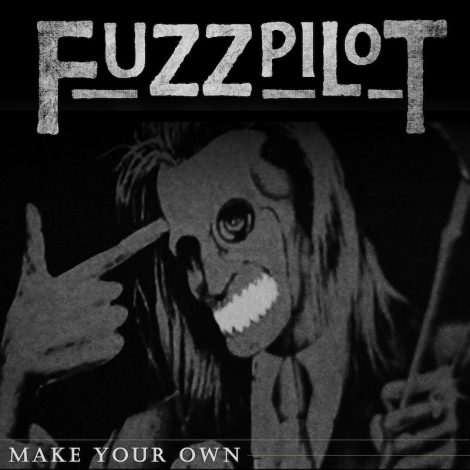 FuzzPilot - Make Your Own
Get the album 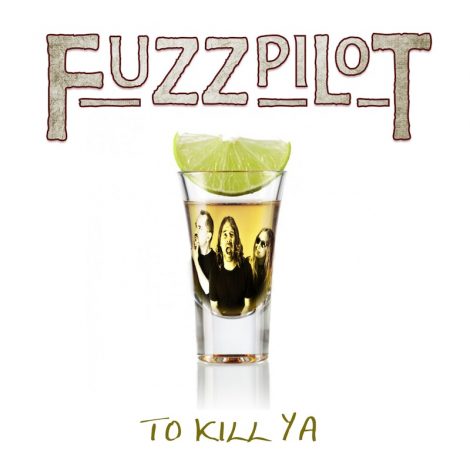 FuzzPilot - To Kill Ya
Get the album 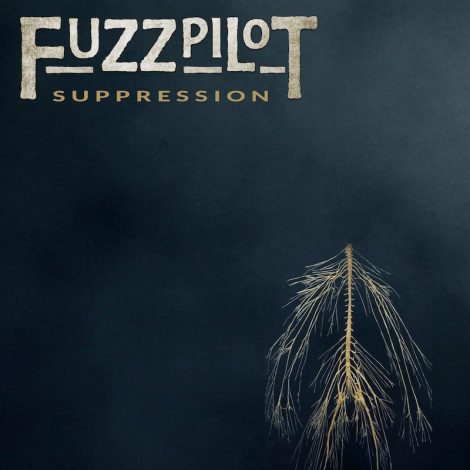 FuzzPilot - Suppresion
Get the album