I ran into Sanatana Mishra (Nart) in the Valley in early 2013 and he said he had quit working for SEGA Brisbane and started his own company with Tim Dawson (also ex SEGA) and he asked if I wanted to drop by their place and check out the game they were making. I was so impressed with Assault Android Cactus that I joined their company Witch Beam. This is something I’ve always wanted to do too…be a developer instead of just working for them.

Tim Dawson, Sanatana Mishra and myself are pleased to announce the release of our game Assault Android Cactus for Windows, OS X and LINUX! We’ve also released the OST as a bundle on Steam as well as on all major online music shops. This game has been 3 years in the making and we’ve poured our heart and soul into it. We are immensely proud of what we’ve achieved and we hope you all have as much fun playing it as we did creating it. 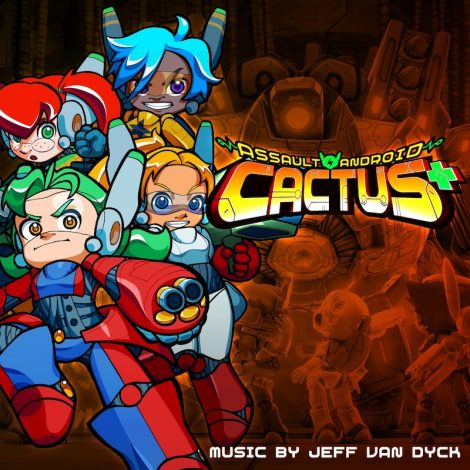 Fingerstyle+ (single)
Get the album 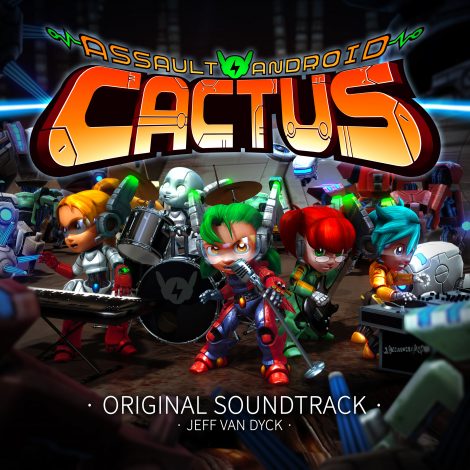